Does Age Make A Difference?

Are you worried about your age when you meet new people? 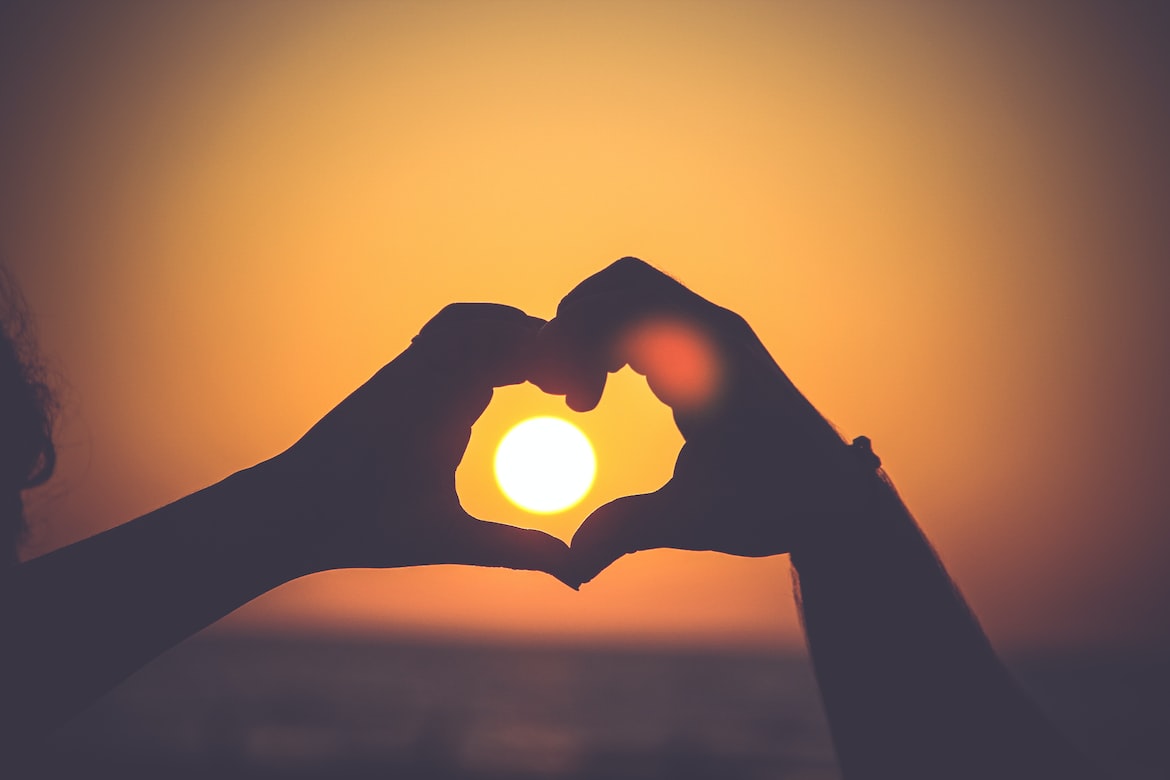 Some people are attracted to members of the opposite sex that have a significant age difference from them. They may prefer dating someone that is younger or older. This is often a matter of personal preference and there are many reasons that people choose these relationships. It is dependent on the individual person and their life.

In most cases, women are attracted to older men. This may be due to the fact that women mature at a younger age than men. In order for women to date a guy that is as mature as they are, they have to resort to older men. For some women, younger men that are less mature are not an issue.

They enjoy having a relationship with them and it all works out fine for both people. However, for some women having a mate that is less mature is almost like having a child. They do not want to have to mother their partner. They want the compatibility and the even keel. Again, this is all a matter of personal preference.

Men also have attractions and relationships with females that are a different age than them. Again, the reasons are just as diversified. They may seek an older or younger woman depending on their preference. They may also look for someone that is around the same age.

Some men that are less mature like to find a woman that is closer to their maturity level. In this situation, they would most often date a woman that is younger than them. This would help them to feel that they are fulfilling their role as the man of the relationship.

It is hard to present yourself as a strong man and as being capable of caring for your mate in a relationship, if you are not mature enough to fulfill this role. However, there are also some men that seek older women to have a relationship with. They want the mothering type of relationship and they want to be able to act a little less mature and be taken care of themselves.

For some people age has no influence on them at all. They date people based on their attraction or traits that they are looking for. They are compatible with a person and want to spend time with them. There are times that they will not even know how old the person that they are talking with is for awhile. They are not worried about age. There is no factoring of age to consider.

These people are sometimes the happiest and in some cases have the best relationships. This is due to the fact that they are not into trivial things and they are really looking for personality and internal traits. They are not worried about looks, age, or other trivial factors.