Dating Exclusively Is It For You 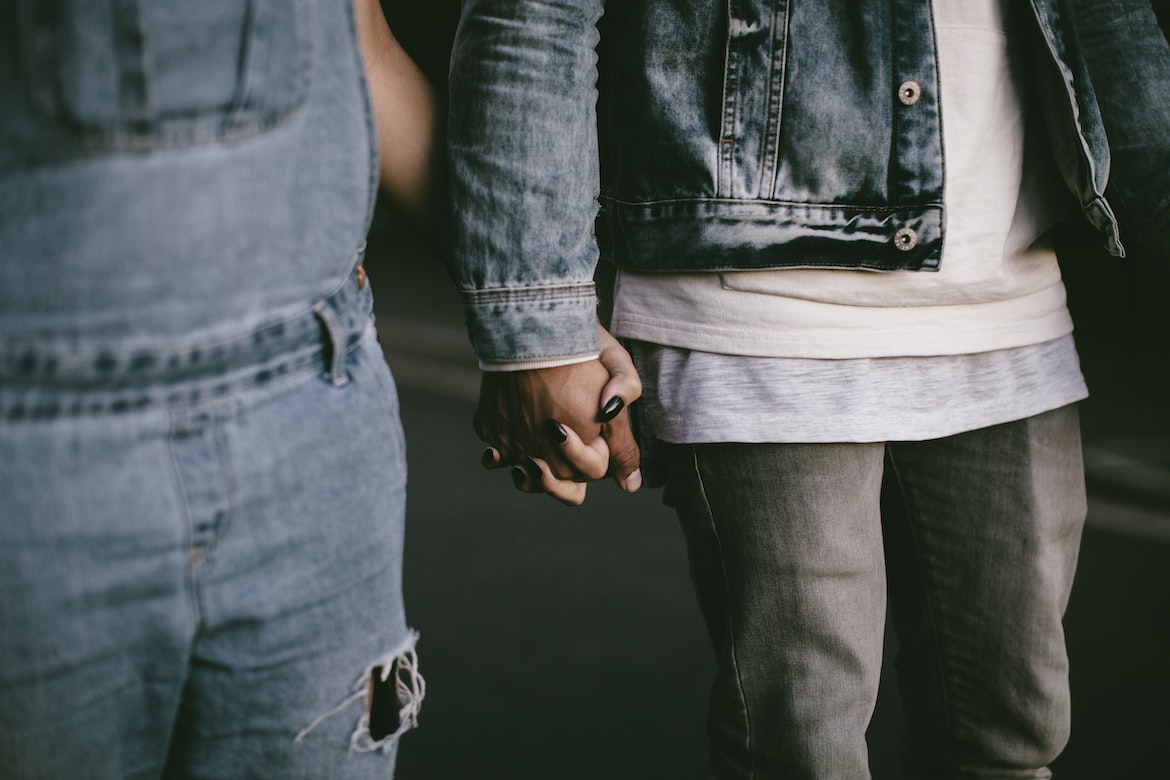 Dating exclusively means that two people in a relationship do not spend time with other members of the opposite sex as anything more than friends. You are able to explain what you were doing when you are away from your mate without having done anything wrong or deceiving them. Your partner can unexpectedly stop by your home and you will welcome them with open arms.

You are always looking for ways and reasons to spend time with that special person in your life. You enjoy having your free time spent with them. Two people in an exclusive relationship communicate with each other and they know nearly everything that is going on in each others lives.

Exclusive dating is a very serious thing. It should not be taken lightly. Several things are important when making a decision to enter into an exclusive dating relationship with another person. There has to be an attraction between both people. Most often the couple has dated for months and love spending time together and being with each other. The couple has dated other people and they have both decided that they want to be with each other and not with anyone else. They want to potentially spend the rest of their lives together.

A decision to not date exclusively can have potentially negative effects. One partner in the relationship could be spending time with other single people that may not realize that there is a serious relationship between two people. These single people could end up trying to take your partner away from you and trying to start a relationship with them themselves. You will soon find yourself spending more and more time alone and you will not have that commitment and companionship as they move farther away from you.

It is essential to make sure that you spend time getting to know someone. Spend a great deal of time with a person that you are interested in. find out all that you can about them and do it in different situations. People often act differently when they are with their friends than when they are with their family or people that they work with. People that change and have different personalities based on the people that they are around often bring problems with them. This is a potentially destructible behavior and can ruin any kind of relationship that they have.

Exclusive dating is an informal commitment that is made in a relationship. This does not mean that there will be marriage or that they have even discussed the possibility of marriage. Simply put, it means that they have decided not to date other people and to only date one person. This is a joint decision that is made and is an agreement that they will get to know each other better through only dating each other and not others.

Exclusive dating brings about major changes in your life. You have someone that you answer to about your life. If you do not want to answer to someone about your life and what you do, then you do not want to be in an exclusive dating relationship. You will give up some of your independence that you have when you are single. This can be a very good thing if you are ready for the commitment and what is involved. You must be prepared for these changes.