Maybe for love you need to turn off your head sometimes 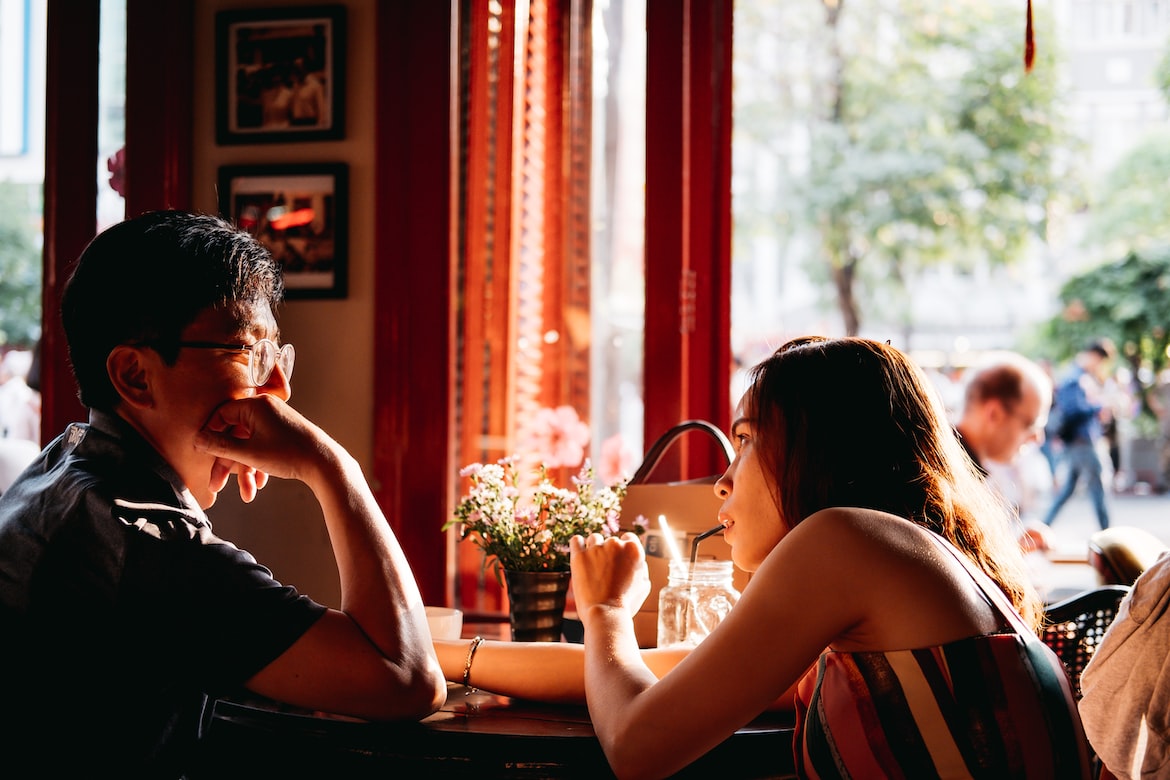 The practice of blind dating is something which has been popular in many societies for many years now. TV shows have been based on the featuring a blind date, usually an extremely bad one, on average once every couple of series. It is still reasonably common practice, however, because individuals often enjoy match making between single friends who do not know each other. It starts with “I think x would really like y, they have so much in common”, and can end in wedding bells or bitter tears – or many points in between.

The premise behind blind dating is that a mutual friend sees two of their friends who are single and available and unlucky in love. They seem to have interests in common and personalities that are – more or less – compatible. None of this guarantees that the couple will hit it off, of course. A relationship needs to have the “X” factor, a little touch of chemistry that makes the conversation flow naturally, makes each joke funny and lets a connection happen without being forced.

The “blind” aspect of the date is that, usually, the individuals will not have met before, or even seen one another, except possibly in photographs. Despite having a friend in common, there is no guarantee that they will get along. If they do get along, however, it works out well for their friends, who get to spend time with two people they like without having to travel as much.